A little bit of... Jason Momoa 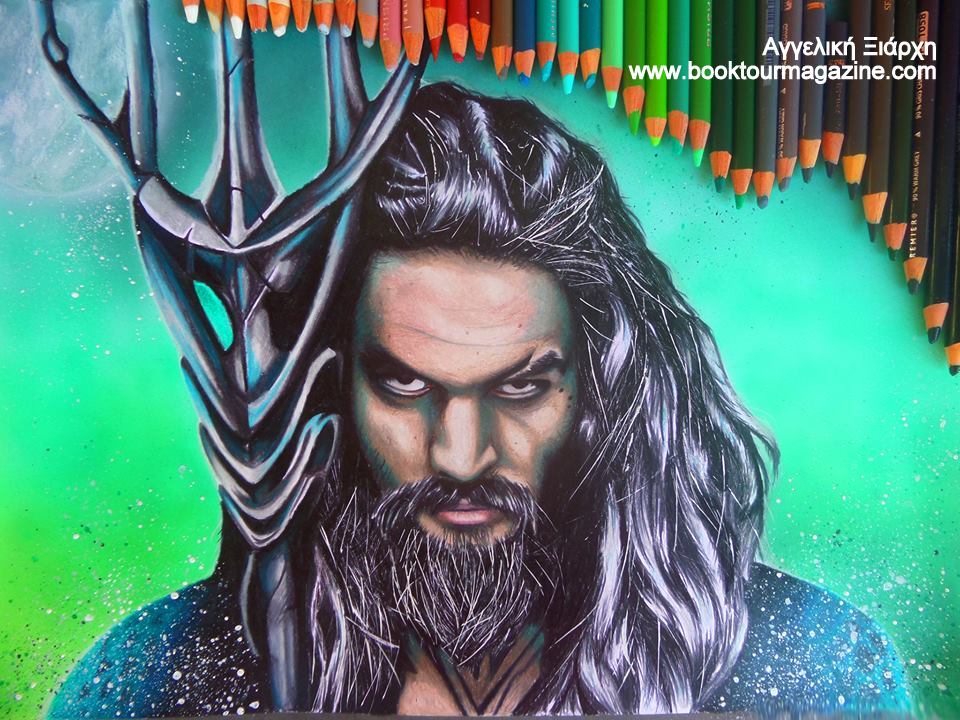 Joseph Jason Namakaeha Momoa (born August 1, 1979), better known as Jason Momoa, is an American actor, model, director, writer, and producer. He is known for his television roles as Ronon Dex (2005–2009) on the military science fiction television series Stargate Atlantis (2004–2009) and as Khal Drogo in the HBO fantasy television series Game of Thrones (2011–2012).

Momoa portrayed the title character in the sword and sorcery film Conan the Barbarian (2011). He appeared in the 2016 superhero film Batman v Superman: Dawn of Justice as Aquaman, with a solo film for the character following in 2018.

Road to Paloma was Momoa's first film as director, writer, and producer. He also starred in the lead role and released the film on July 11, 2014.

An only child, Momoa was born in Honolulu, Hawaii in 1979, to Coni, a photographer, and Joseph Momoa, a painter. He was raised in Norwalk, Iowa, by his mother. His father is of Native Hawaiian descent, while his mother is of German, Irish, and Native American ancestry. After high school, Momoa began college in Iowa as a marine biology major, studying for a period in the Florida Keys. He transferred his major to wildlife biology at Colorado State University. Before completing his degree, he moved back to the Hawaiian Islands to reconnect with his father.

As a young man, Momoa traveled extensively, took up pastel painting in Paris, and studied Buddhist teachings in Tibet.

In 1998, Momoa was discovered by international designer Takeo Kobayashi, who encouraged his modeling career. Momoa won Hawaii's Model of the Year 1999 and hosted the Miss Teen Hawaii contest. At 19 years old, he also worked part-time in a surf shop before being cast in Baywatch Hawaii. Momoa appeared as Jason Ioane in the action drama series Baywatch Hawaii (1999–2001).

In addition to his appearances in North Shore (2004–2005), Johnson Family Vacation (2004), and Stargate: Atlantis (2005–2009), Momoa was cast as Roman in four episodes of the comedy-drama television series The Game (2009). He portrayed the title protagonist in Conan the Barbarian (2011), a reimagining of the 1982 film of the same name and a role made famous by Arnold Schwarzenegger. Momoa gained his role of Khal Drogo on HBO's Game Of Thrones through his audition, in which he performed the Haka, an intimidating Māori war dance traditionally used on the battlefield.

Momoa sporting the dreadlocks he wore during the filming of Stargate Atlantis in 2006.

After the shooting of Stargate Atlantis Season 4 was over, Momoa had his dreadlocks cut off. Their weight had been giving him headaches. The program agreed with the decision and had planned to film a scene where Ronon cuts off his hair for Season 5's "Broken Ties", but that change was ultimately overruled by the Sci Fi network. On the first day of filming for Season 5, his dreadlocks were reattached, but the process was too taxing. Momoa switched to using his stunt double's wig until a custom wig could be made and delivered two weeks later. When Momoa was first cast for the role, the producers had asked him to cut off the dreadlocks, but they became a trademark of his character, so he was allowed to keep them.[citation needed]

Momoa directed and co-wrote Road to Paloma (2014), an American drama thriller film, together with writers Jonathan Hirschbein and Robert Homer Mollohan. The film stars Momoa, Sarah Shahi, Lisa Bonet, Michael Raymond-James and Wes Studi. It premiéred at the 2014 Sarasota Film Festival in April 2014. The film had a limited theatrical release on July 15, 2014, in New York City and Los Angeles and a VOD release.

In March 2014, Momoa joined the dark comedy/thriller indie Sugar Mountain alongside Cary Elwes and Haley Webb; its principal photography was done in Alaska. He also starred as Phillip Kopus, a Ramapough Mountain Indian, on the SundanceTV drama series The Red Road (2014–2015).

In June 2014, Momoa was reported to have been cast in the role of Aquaman in the superhero film Batman v Superman: Dawn of Justice. Momoa's role as Aquaman was confirmed in October 2014. This marked Aquaman's live action theatrical debut. He is also to star in an Aquaman solo film to be released in 2018. He also portrayed Connor in the Canadian horror action film Wolves.

Momoa starred in the 2014 sci-fi horror movie, Debug; it was written and directed by Momoa's former Stargate Atlantis co-star, British-born Canadian actor David Hewlett. In February 2015, it was announced that he will portray a cannibal in the drama thriller film The Bad Batch. He will star in an action movie titled Braven.

There are talks that he could be portraying the Crow in the remake of the 1994 film.

In 2005, Momoa met actress Lisa Bonet after common friends introduced them, and they developed a relationship.

On November 15, 2007, Momoa and Bonet were married. From his marriage to Bonet, Momoa became the stepfather to Zoë Kravitz.

On December 15, 2008, their second child, a son named Nakoa-Wolf Manakauapo Namakaeha Momoa, was born. Momoa's mother announced the birth, saying that Nakoa means "warrior" and Mana stands for "strength/spirit", while Kaua ("rain") and Po ("dark") pertain to the circumstances surrounding his birthday (he was born on a rare bad-weather night in Los Angeles). He shares his name, Namakaeha, with his father.

Momoa learned martial arts for his role as Ronon in Stargate Atlantis and for Conan.

On November 15, 2008, Momoa was slashed in the face with a broken beer glass by another customer at the Birds Cafe, a Hollywood, California, tavern. He received around 140 stitches during reconstructive surgery, and the scar is apparent in his later work. 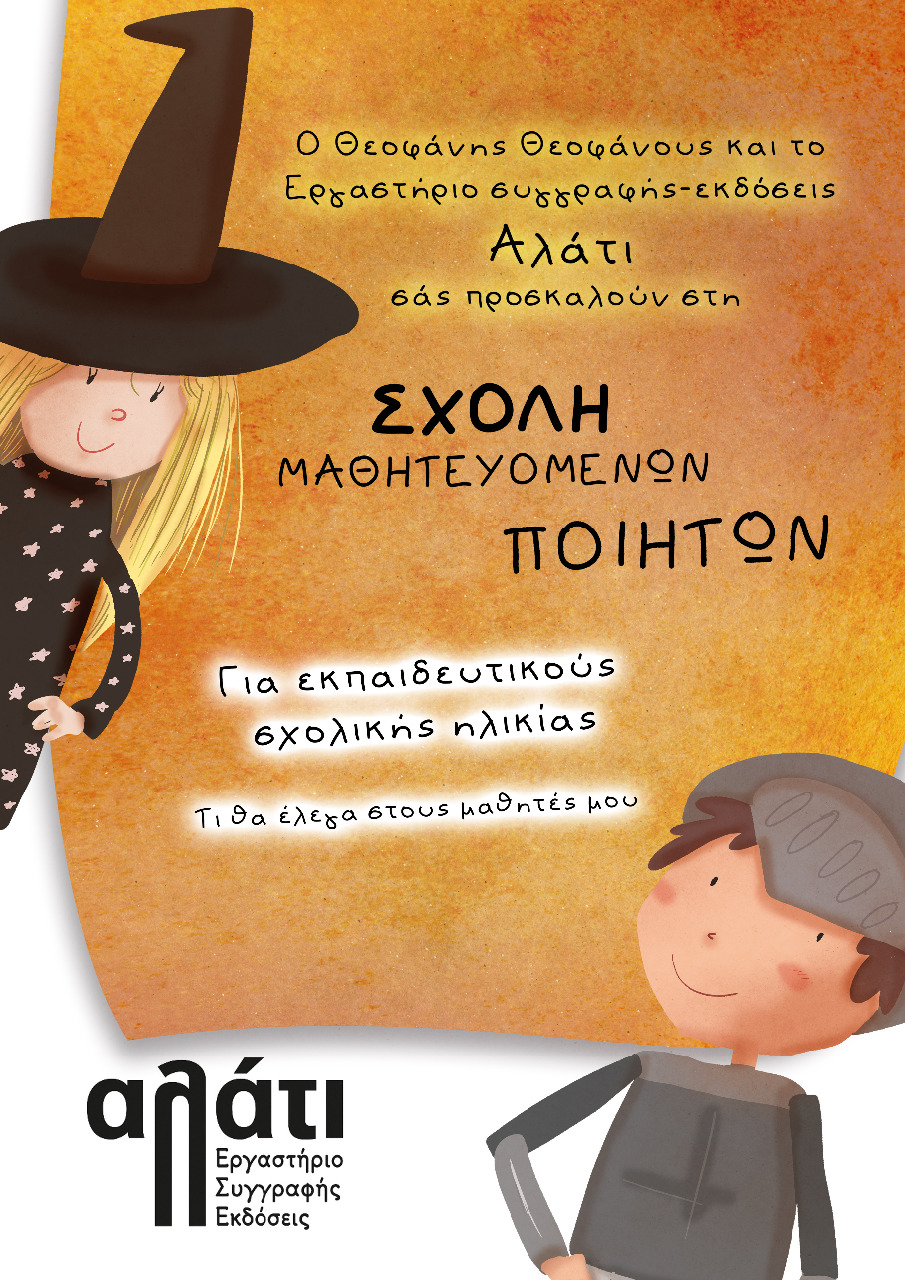 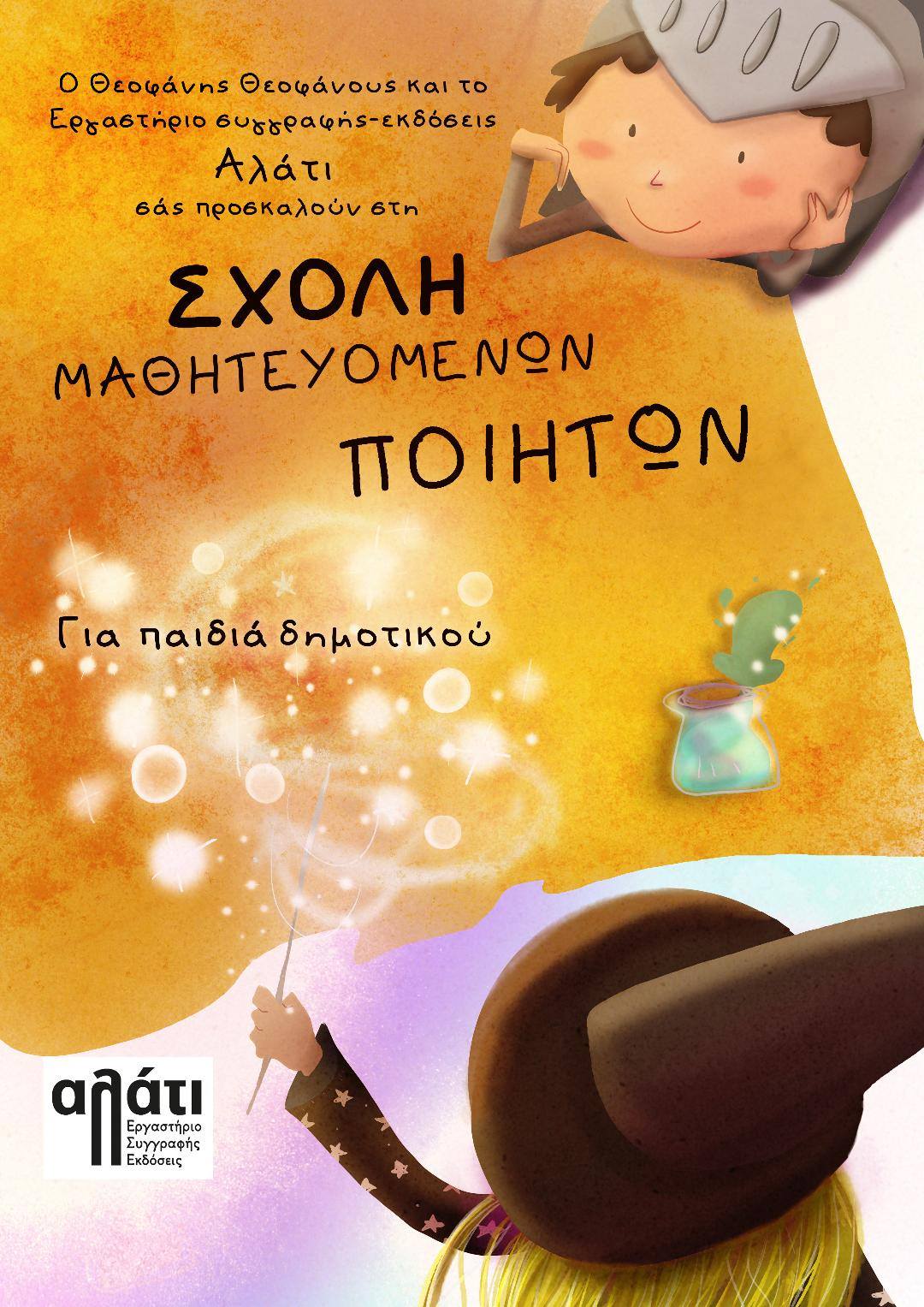 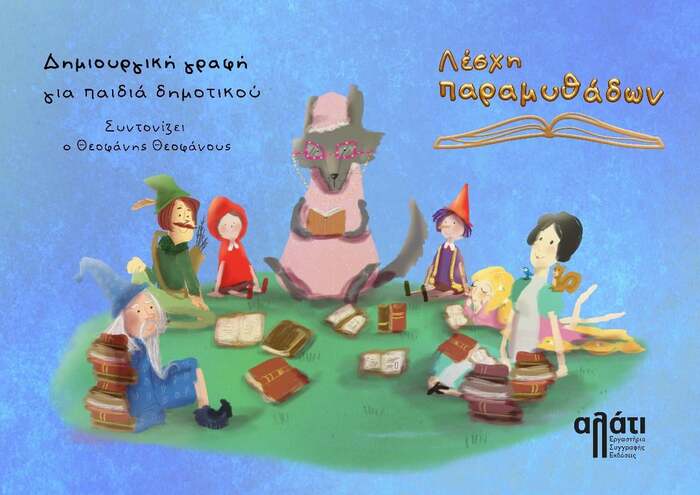